Another Death in the Family 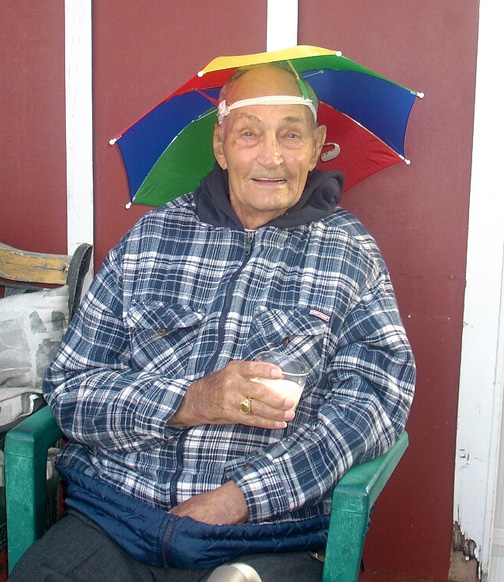 My step-father passed away yesterday morning. It wasn't entirely unexpected as he had broken his neck a couple months ago and, although he was recuperating, he wasn't doing very well. He was in a nursing home. He finally got that "halo" thing off his head when his blood pressure went way down. He was taken to a hospital and stabilized. He was in the process of getting permission from his doctor to go home because he wasn't expected to live much longer, and he didn't want to die in the hospital. Before they could get permission, he slipped away. My mom was with him.

He had been miserable with the halo on and the tubes sticking in him. He kept pulling his catheter out so they had to put him in diapers. Then he didn't get that he could go pee in the diaper whenever he needed to. I don't blame him for any of that. How miserable we'd all be in that situation. If only he could have hung on for a few more days.

I'll be flying out to California for the funeral this weekend. I'm concerned mostly for my mom. A little over a year ago, you might recall, my youngest brother - mom's youngest son - died. Now her husband of 40+ years has passed away. My brothers and I will no doubt be discussing what to do next. Mom is hard-headed and I'm sure she won't want to leave her home. But she'll be living alone if she doesn't, and she's getting older. We'd all be happier if she had someone to watch out for her. I'd love to move out there with her, but I have the dogs and cats to worry about. We'll think of something.
at 4:46 PM